When a successful company like the Honda goes out of its way to bring out a franchise aimed at innovation, customers get the 2017 Honda X-ADV. This model comes with a very interesting outlook on the motorcycle industry, provide the riders a compact all-in-one package with a commuting vehicle appeal. With an upright riding position as well as an impressive muscular look, this motorcycle is certain to do well. Engineers have given it a rugged layout to showcase its off-road capabilities, along with providing a sturdy chassis design that holds the internal apparatus of this motorcycle pretty well. 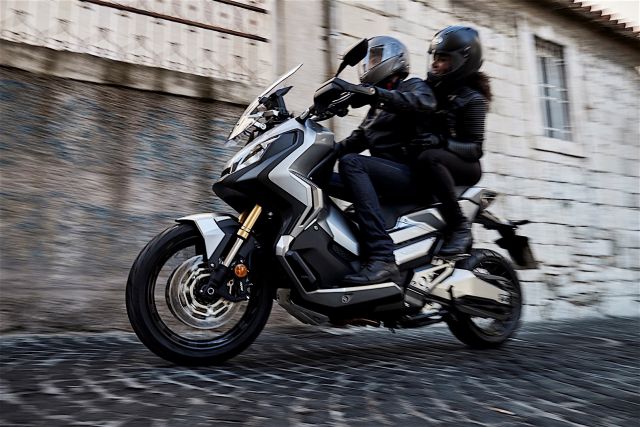 This motorcycle will introduce better luggage space in its franchise, by allowing around 21 liters of under-seat luggage, covered with integral LED lights. As far as new technology, this model is also introducing a smart key, which can be used for auto ignition as well as for identifying the motorcycle at a distance with flickering indicator lights.

This model will be also available in 4 different color options:

The complete LED lighting has been incorporated for its head and tail lights and its dual headlamps are separated by a newly installed mesh grille design. A large instrument panel with digital speedometer and circular tachometer are laid down in front of the rider, while a separate display offers the status of Honda’s Integrated Safety System (HISS) and other indicators.

The 2017 Honda X-ADV is coming out with a range of Honda’s motorcycle accessories that can be bought separately to improve the overall quality of riding. These include the following equipment: 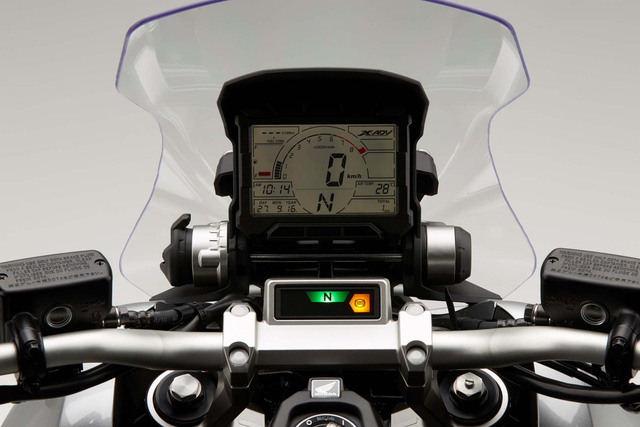 When it comes to 750cc motorcycles, the Honda’s trademark SOHC twin-cylinder engine is one of the best out there. This is the reason why this 2017 Honda X-ADV sports the same engine found in other flagship Honda motorcycle models.

This liquid cooled 4-stroke 8-valve parallel twin engine setup delivers a power packed performance. The engine will be coupled with Honda’s own 6-speed DCT technology. This layout really shines between low to mid RPM range. The output specs are quite impressive, generating around 54 HP max power at 6250 RPM, as well as 50 lb-ft of max torque at 4750 RPM. 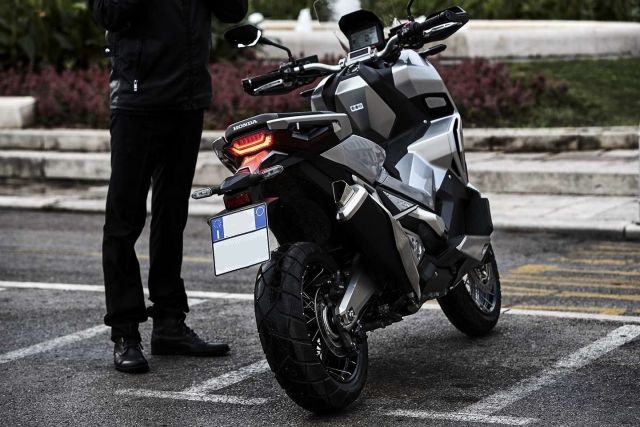 The 2017 Honda X-ADV was introduced and presented in 2016 Milan Motorcycle Show. So, the customers can expect this model to arrive in early months of 2017. This model will cost around $9599.