The racers have a mesmerizing world of their own and Honda has just added a spark with the 300 TT Concept. Revealed at the Bangkok International Motor Show in March 2016, the Honda 300 TT Concept is a host of retro design and custom look-a-like. 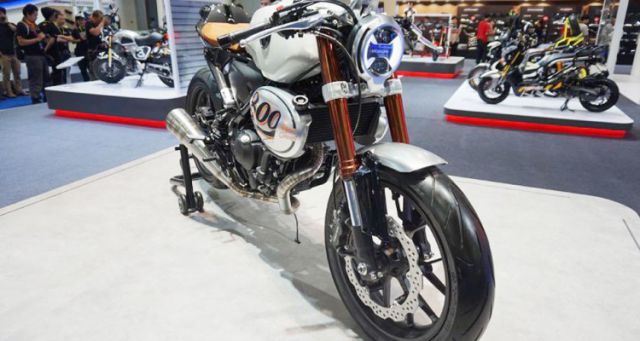 This model is based around the same chassis and engine as that of the CB300F and CBR300R and can be considered as a similar take to Ducati Scrambler (its possible competitor). But that being said, it also looks significantly different and unique.

It seems that Honda has taken inspiration from Husqvarna 710 Vitpilen as the LED lights and USD fork look interestingly similar. What’s worth noting is that Honda has recently filed a patent for this concept model which suggests that the company might look forward to commercial production any sooner.

According to various reports, the Honda has used an entirely new sub-frame in Honda 300 TT Concept to support its single-seat configuration and an exceptionally short rear portion. This overall approach also creates a forward leaning riding posting with the handlebars having a low mount.

The curb weight will be kept in check with the use of carbon fiber in several components. This model also shows radial-mount front brake calipers, mono-suspension in the rear and a new exhaust.

The Honda 300 TT Concept uses a 286cc single cylinder engine. Like the one in Honda CB300F, this engine uses a 6-speed transmission and liquid cooling.

Experts even predicted that Honda has improved EFI (Electronic Fuel Injection) to bring out a crisper throttle response. This engine’s output figures are expected to stay close or even surpass 19 lb-ft torque and 30 HP. Other details of the engine might go as: 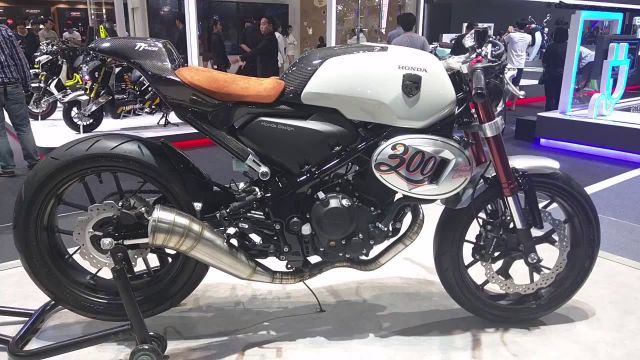 According to what Honda officials have said, this 300 TT is displayed to gauge customer response. This will eventually decide the odds for commercial availability of this concept model. Finally, there is no doubt that 300 TT might be one of the most expensive motorcycles.