The popular Japanese company is ready to introduce the new model 2018 Honda Goldwing. According to what experts have assumed, these changes are likely to be in concern with chassis and powertrain. 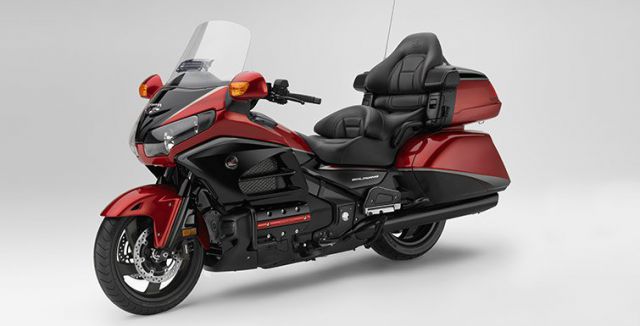 With years of perfection, the Honda Goldwing sets its class apart from the rest. Some of the exclusive design amenities include –

One of the most important design features for any touring bike is the windscreen. Likewise, the 2018 Goldwing will retain the sturdy, ratcheting windscreen which provides 4 inches of travel with 6 adjustable settings.

The Honda will retain the heating function on handlebar grips and driver/passenger seat. There are even individual controls to this function.

The company has tuned the surround sound speaker system (SRS CS Auto®) exclusively for Goldwing. Expect to see some improvements to this audio system in the upcoming 2018 model. FYI: this audio system is also synced with Sirius XM® Satellite Radio.

The 2018 Honda Goldwing is retaining the previously used navigation system. Some of the features of this navigation system include 3D terrain view, junction view, TripPlanner compatibility and lane guidance.

The Honda Goldwing is built out of an aluminum frame which is specifically engineered for optimum rigidity to dampen vibration. The 2018 Honda Goldwing is reported to use the same chassis with minimal changes.

The company might present mods to the front portion of the frame for creating a forward inclination. Doing such will help in improving traction and cornering. 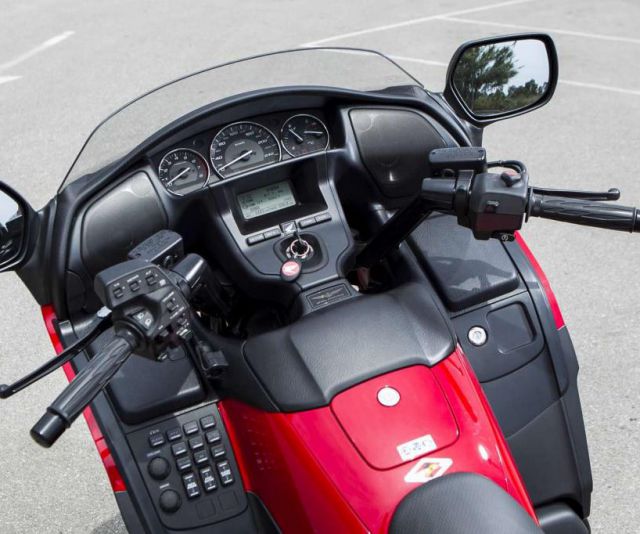 Contrary to some of the rumors, the Honda might not use a completely new engine as doing such would substantially increase pricing. Instead, the 2018 Honda Goldwing will house the same 1832cc liquid-cooled horizontally placed 6-cylinder engine. However, the current output figures; 116 HP and 123 lb-ft torque are likely to increase over 1 or 2%. Likewise, the current mileage rating of 35 mpg might see some improvements.

Other details of this engine include –

As the engine has a low and forward arrangement with a solid mount, riders benefit from low-speed maneuverability and excellent road handling characteristics. One of the biggest perks of this engine is a maintenance-free operation as it uses a silent-type camshaft chains with automatic adjusters. 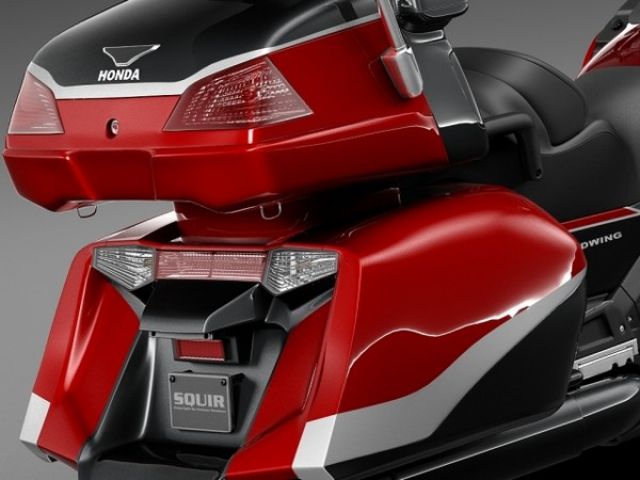 The upcoming Honda Goldwing is likely to face rivalries from the likes of Kawasaki Vulcan Vaquero and Harley-Davidson CVO Road Glide. The pricing for current model starts from $23,999 and reaches up to $28,129; expect these figures to increase a tad bit. There’s no official word on availability and Honda might present it during the early start of 2018.