The 2017 Honda NC750X is one of the most popular motorcycles models from Honda in Europe. Since it was first introduced way back in 2012, it has grown its popularity significantly with each year. It has been one of Europe’s top-selling motorcycles in 2013 and 2014. The main asset of this model is its versatility. Whether it is rough rural terrain or smooth city highway this motorcycle functions tremendously well in almost every scenario. With this 2017 model, the Honda is looking to enhance the adventurous side of this vehicle by introducing new features and giving it a compelling makeover as well. 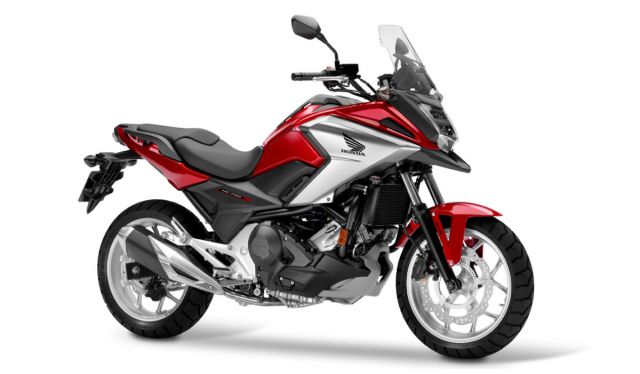 The 2017 Honda NC750X has undergone a serious redesign before being released. The front of this motorcycle has received a bolder makeover, with menacing Led headlamps, and equally impressive running side lights. However, the side panels have been made smaller, allowing for better muscular lines along the ride’s sides. A new negative LCD has replaced the old instrument panel. This motorcycle is also available in 5 different color options: 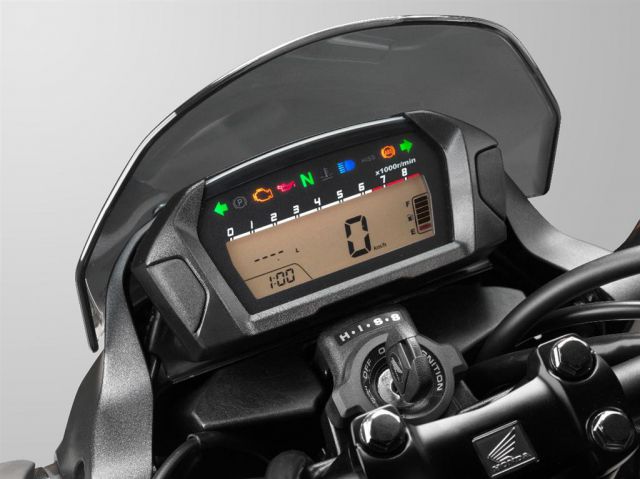 The 2017 Honda NC750X has retained its flagship engine setup from its predecessors. It is going with an updated version of SOHC 4 stroke, liquid cooled 8 valves parallel twin motor layout, coupled with dual cylinders.

Its performance output specs are spectacular for any mid-range motorcycle. It generates a max power of 54 HP at 6250 RPM, as well as 50 lb-ft of max torque at 4750 RPM. The engine has been also updated to comply with EURO4 emission standards, lowering the CO2 emission rates to 81 grams per liter.

Other impressive performance specs of this motorcycle include:

In addition to that, this motorcycle also features 2 different clutch types:

Its chassis is also designed over a standard diamond and steel pipe frame, spanning over a dimension of 2230 mm x 845 mm x 1350 mm. Furthermore, this provides a lot of rigidity to the internal chassis in low-speed control, along with a lightweight dual channel ABS installment.

This new Honda NC750X is currently available in all leading dealerships across the US. Its pricing is set for a base MSRP of $8,250, even though Honda is looking to bring out performance and styling packages during later stages of marketing.