With the release of Honda CBR250RR in Indonesia amid a great enthusiasm on motorcycle sources and social media, the company is now reported to be engrossed in developing an all-new Honda CBR1000rr 2018. Furthermore, the 2017 Honda CBR1000RR, along with its variants are totally redesigned with a new bodywork, chassis, and engine. Therefore changes in the 2018 model are likely to be subtle. What’s interesting is that several sources have cited Bosch electronics integrated into the traction control and ABS systems. But this shouldn’t come as a surprise as most modern superbikes feature Bosch IMU (Inertial Measurement Unit), ABS (Anti-Lock Braking System) and traction control as standard. 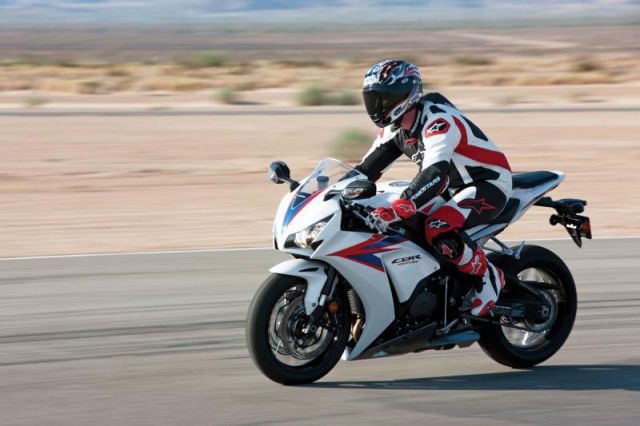 The Honda is always looking for a new direction to improve and excel in product design. Similarly, the upcoming Honda CBR1000rr 2018 is likely to borrow several design cues from the CBR250RR (as the latter has received a positive reception in design). To speculate, new 5 spoke premium wheels might come as standard with an improved design. The Honda is also getting rid of the old clunky mufflers and will use a new Titanium variant. Furthermore, one of the Honda’s main motive for 2018 CBR1000RR would be cutting down weight. Therefore an improved radiator design is also on the cards. The experts also predict that the front styling of this upcoming Superbike could be refreshed with a completely new LED headlight.

As the 2017 CBR1000rr already incorporates a lightweight sub-frame, the 2018 variant could improve on mass centralization for an improved handling. What could be in store for the new Honda CBR1000rr 2018 might include –

Other than this, the company is also expected to feature a new TFT display as a multi-functioning instrument. A new professional-grade slipper clutch might be used for reducing back-torque.

The HESD (Honda Electronic Steering Damper) which is used in 2017 CBR1000rr is likely to be revised this time around. This HESD helps in maintaining low-speed maneuverability by adjusting damping proportionality apart from sensing handlebar-deflection speed. 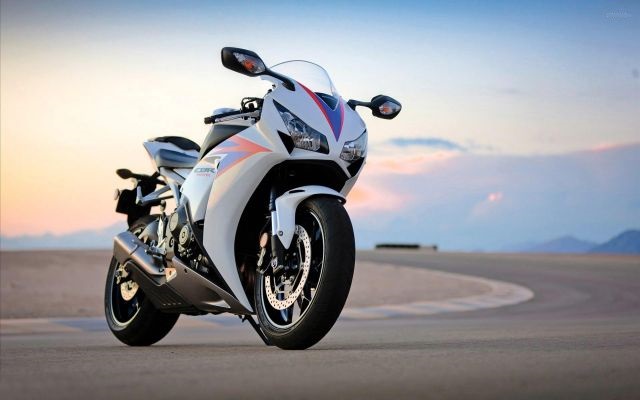 The new 2018 CBR1000rr will use a 998cc liquid cooled inline 4 cylinder engine. However, the experts have estimated this engine to offer multiple rider modes and produce 182 to 202 HP. Other details are as follows: –

The Honda might even look forward to improving EFI (Electronic Fuel Injection) settings for bringing a smoother throttle response specifically at smaller throttle openings. As to fuel economy, expect the figure to stay around 37 mpg. 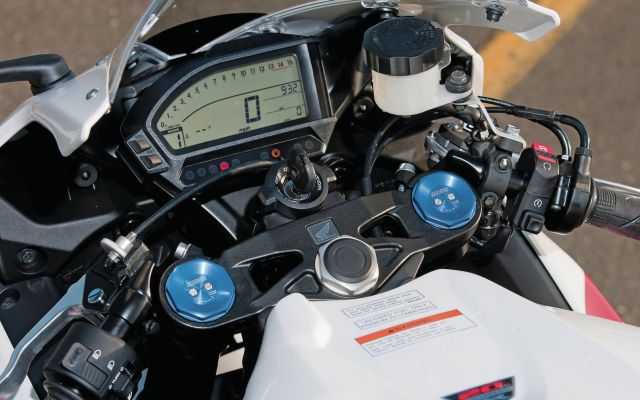