The Honda NeoWing is a new concept by the Japanese company. It finally seems like something we could see in production and it has three wheels. Fans remember some ideas of turning the NC750 into a three-wheeler. But this project never entered the production. The NeoWing looks like it are ready to conquer.

Another reason why we are so sure Honda will deliver the new tricycle very soon, is because of the rivals. Yamaha already announced it is building their own model. Honda is not going to leave the market to Yamaha Tricity and Niken. Well, especially not going to do that with a prototype ready for testing. What the Honda NeoWing needs right now is a suspension for a whole new system. When the Japanese company makes it, the three-wheeler will be ready to compete with Yamaha’s units. 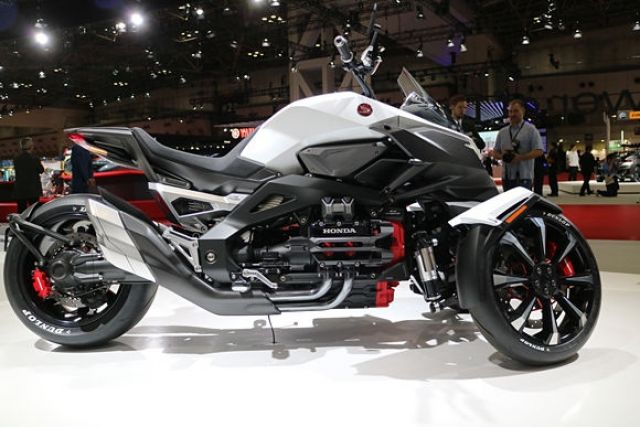 The Honda NeoWing concept is present for a while. As we said, few suspension modes were tested, and now we have the latest one patented. To be honest, there are no many differences between it and its predecessor. We will try to explain what Honda is trying to pull off.

Most changes are happening among the set of parallelogram links. The top one is under the stock and the lower one is near the base. Vertical castings are there to connect these two linkages. Hub-steering pivots are parts of both swingarms. The additional suspension features front hubs that reach vertical side castings.

We could see before aftermarket companies turning Honda Gold Wing into a trike. So, why would the Japanese company invest millions of dollars? Seems like wasted money. But, fans of tricycles will get this unusual model with two-wheels up front. Honda will boost safety and handling at the first place. Also, the reliability of the carmaker’s products was never in doubt. With aftermarket tuning, you will lose the warranty. 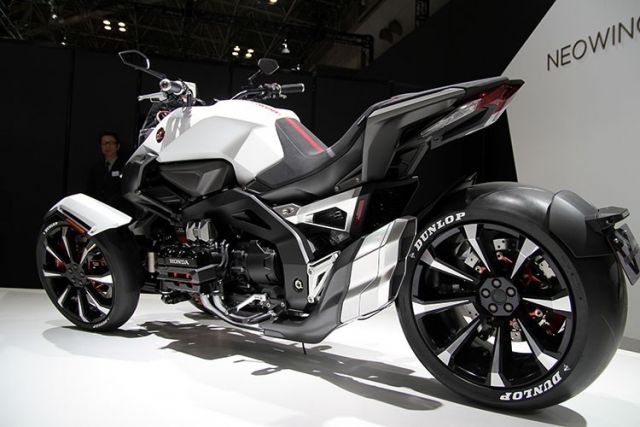 Honda presented the NeoWing, but no details about the engine and its specs were released. The only thing we know is that tricycle is going to be based on the Gold Wing stablemate. So, both of them could use a 1,833 cc engine that delivers 125 hp. It is enough energy for the Honda NeoWing. Also, add 125 lb-ft of torque. Liquid cooling and PGM-FI are standard features for all Honda’s motorbikes. NeoWing will clearly get the same setup. 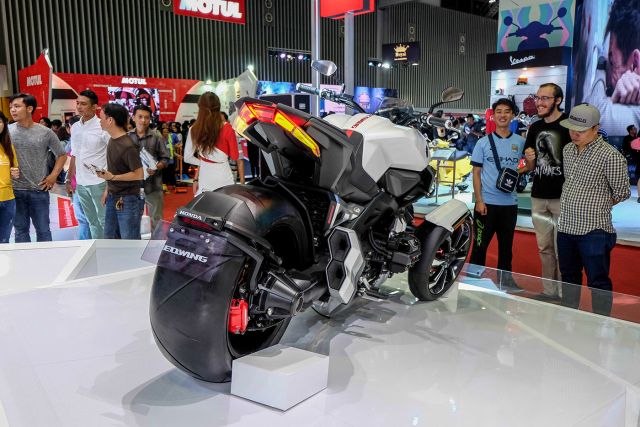 The new trike is definitely coming in 2020. Honda somehow disappointed its fans by skipping to release it last year. But now, the Honda NeoWing will appear at least as a production-ready prototype.